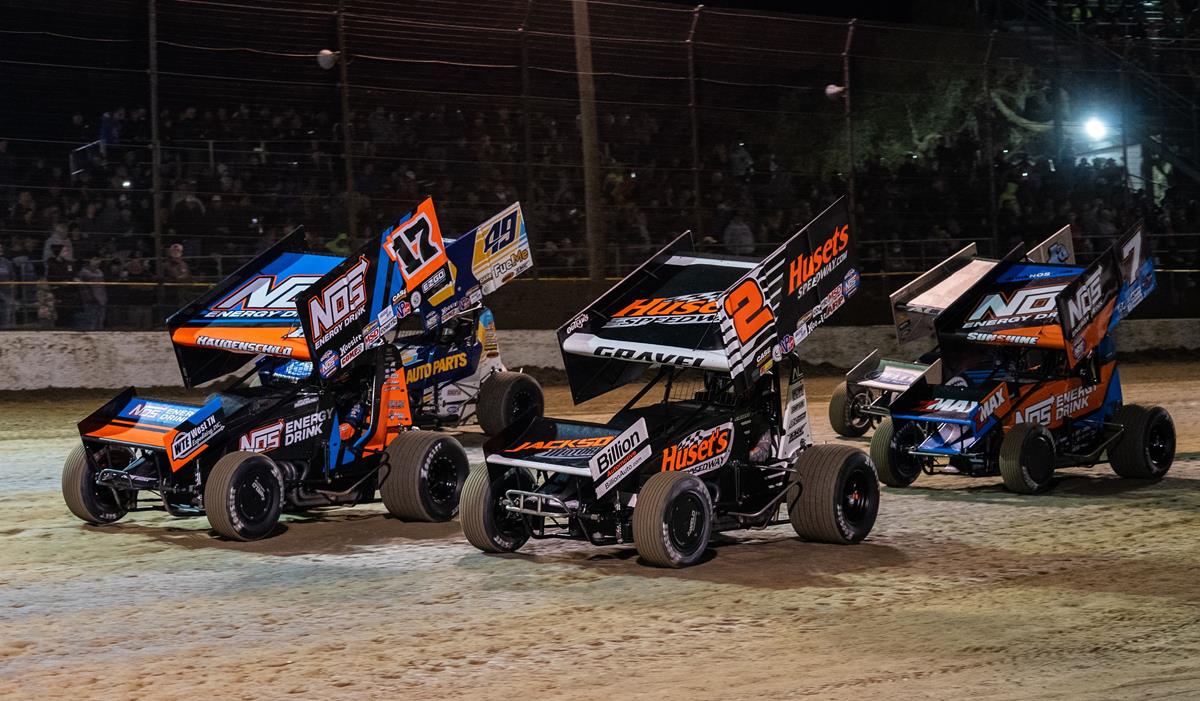 Inside Line Promotions – JACKSON, Minn. (March 21, 2022) – One of winged sprint car racing’s marquee events has shifted from the beginning toward the end of summer this year.

The 44th annual AGCO Jackson Nationals hosted by Jackson Motorplex runs Aug. 18-20. The event features the World of Outlaws NOS Energy Drink Sprint Car Series as the brightest stars from ‘The Greatest Show on Dirt’ are joined by competitors from across the country for one of the sport’s crown jewels.

Logan Schuchart has captured the title each of the last two years to join defending World of Outlaws champion Brad Sweet as multiple-time winners since the event switched to World of Outlaws sanctioning in 2017. Donny Schatz was also victorious during that span.

Those names have become synonymous with front running at Jackson Motorplex in recent years.

Kerry Madsen hustled from 14th to win the opening night of last year’s event. He then advanced from sixth to capture the second preliminary round before Schuchart dominated the finale, winning by more than four seconds and lapping half of the field.

Schuchart and Sweet split the preliminary action in 2020 before Schuchart claimed the final main event.

Sweet and Carson Macedo shared preliminary victories in 2019 with Sweet powering to the event crown.

The late Jason Johnson swept the two preliminary rounds in 2018 before Schatz led the second half of the feature during the finale.

Ian Madsen and Kerry Madsen were victorious during 2017 preliminary nights prior to Sweet scoring the trip to Victory Lane in the event climax.

This year’s spectacle has shifted until the weekend after the Knoxville Nationals.

Advance three-day tickets for the AGCO Jackson Nationals as well as camping spots are available online at https://mpv.tickets.com/schedule/?agency=JKMV_PL_MPV&orgid=55369#/?view=list&includePackages=true. 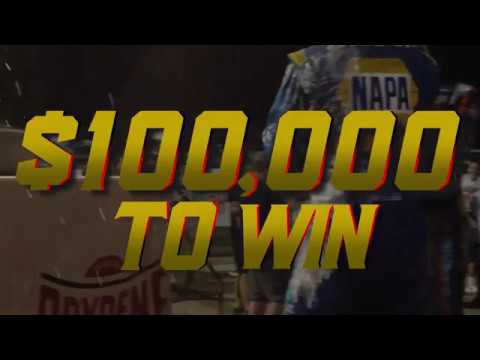